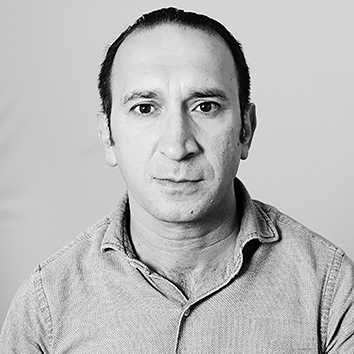 Abe Ulusal started and developed the Ferrous & European Aluminium Premium risk management business at Mitsui Bussan Commodities Limited and was the former Chair of the London Metal Exchange Steel Committee. Graduated with a Master's degree from Columbia University in New York City focusing on International Finance & Business. Abe brings strong expertise in both physical and paper markets having worked as an analyst, physical trader, and futures broker in commodities for over twenty years. Abe is fluent in English, German and Turkish. 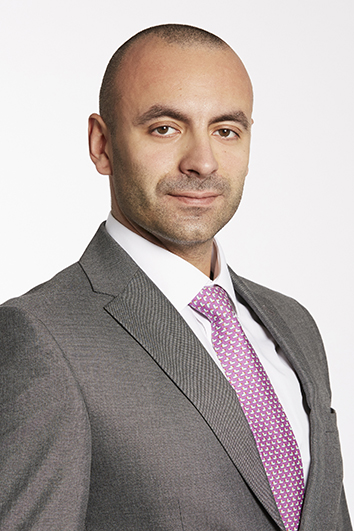 Alberto Xodo, VP Sales at the LME, has worked on various strategic initiatives for the Exchange, including the launch of new contracts, the development of its steel futures market and the launch of the Registered Intermediating Broker membership category. He joined the London Metal Exchange in December 2014 and has been a member of the LME Nickel Committee and of the LME Steel Committee since 2015. Previously, he was working in the Transaction Services team of PwC with focus on strategy consulting and commercial due diligence for the Financial Services industry. 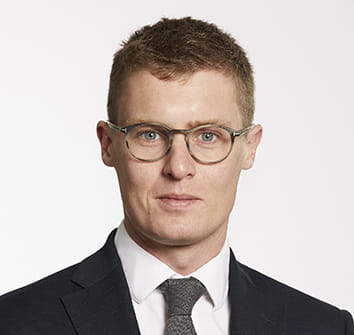 Alex is a Product Development Manager at the LME. He is responsible for the LME’s digital initiatives, focusing on LMEpassport and the digital LME’s partnerships. He has been at the LME for four years, prior to which he was a quantitative analyst at EDF Energy, and a senior analyst at S&P Global Platts, where he focused of ferrous pricing. 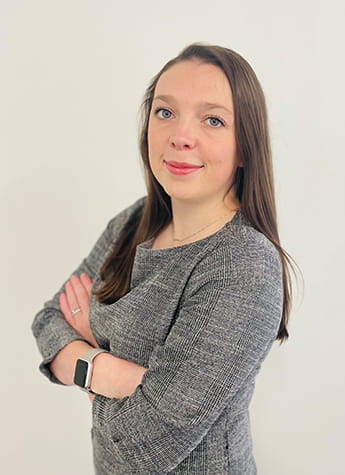 Alice Mason is the European Base Metals Editor at Fastmarkets. She joined the company in 2017 as a futures reporter covering the London Metal Exchange and moved to pricing base metals a year later. Alice has been involved in the day-to-day coverage of the aluminium supply chain for a number of years, including pricing the Rotterdam aluminium premiums and alumina index. Alice now manages the base metals team in London. She holds a bachelors degree in Journalism from the University of Westminster. 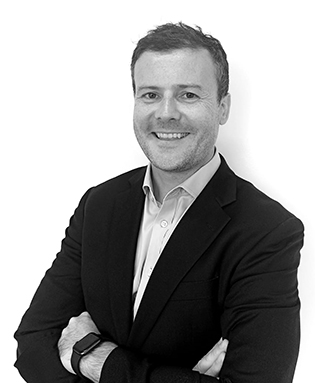 Barry heads the LME’s Buy-Side and financial client coverage. He has extensive experience in capital markets, OTC and Exchange Traded Derivatives, commodities and fintech, having previously served in senior leadership and advisory positions with UBS, TP ICAP and Trust Payments. Barry holds an Executive MBA from Cass Business School and is a graduate of Kings College London. 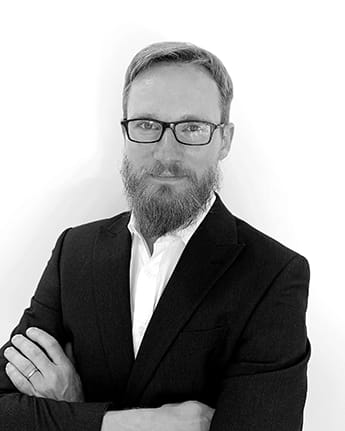 Christian Mildner is the Head of Corporate Sales at the London Metal Exchange where he focusses on the physical end users. He has over ten year’s industry experience and has in-depth knowledge of corporate commodities and metals hedging. Prior to joining the LME, Christian worked at Commerzbank in London where he headed up the Commodity Corporate Sales team. Christian has a Msc. in Financial Markets from University Paris Dauphine. 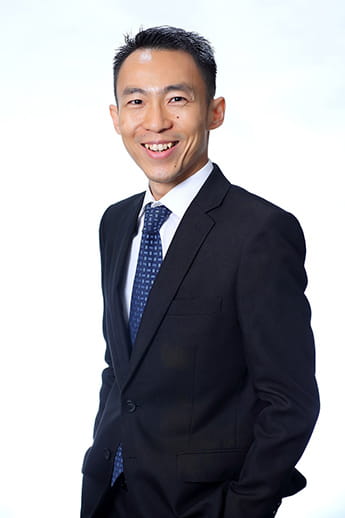 Edric joined the LME in 2014 and is based in our Singapore office, where he is Head of Corporate Sales in Asia. He has over fifteen years of experience in commodity price risk management. Previously, he worked at Mizuho Bank and was responsible for marketing commodity derivatives and advising hedging strategies to corporate customers. Prior to that, he worked for a world-renowned airline, managing their jet fuel risk book. 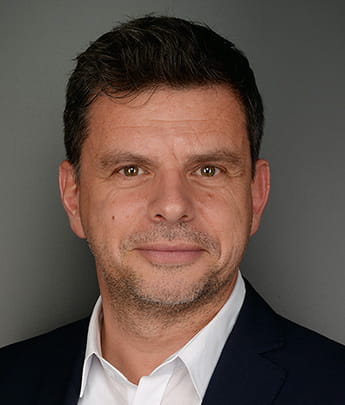 Jean-Luc Fiorenzoni is a founding-partner of Commos Consulting – HedgeTutor. He has thirty years of experience in trading and risk management of industrial commodities with particular focus on metals, having held various operational, management and advisory roles for leading trading, mining and metals producing companies as well as banks and brokers. Before becoming a risk management and trading advisor, Jean-Luc was the creating Managing Director of Stemcor Risk Management AG and the co-head of the “Deutsche Bank – Stemcor Trading Alliance” where he pioneered and developed the use of derivatives and structured trade finance in the steel and iron ore sector. He also worked for mining and trading companies such as Noranda, Pechiney and Minemet. He is a former member of The London Metal Exchange’s Zinc and Steel Committees. He holds a Master's Degree in Business and Finance from SKEMA Graduate School of Business as well as a Post Graduate Degree in International Trade and Logistics from KEDGE Business School (previously Euromed Management) Jean-Luc currently lives near Zug, Switzerland and he is fluent in French, English and Swedish. 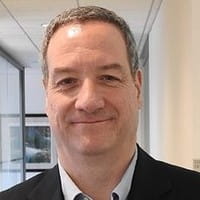 JKen Hoffman is an Expert for McKinsey’s Basic Materials Institute (BMI). Prior to McKinsey, Ken was the global head of metals and mining research for Bloomberg Intelligence. Mr. Hoffman began his career at Prudential Securities, covering base and precious metals as well as the global steel industry, and headed Prudential's global steel research team for five years. Mr. Hoffman ran the top quartile Orbitex Energy & Basic Materials fund for three years and for four years was a partner and head of research at MarCap European Investors fund, which focused on Northern European industrial and commodity shares. Mr. Hoffman has been widely sought after for his engaging talks about industry trends, speaking at the China Mining Congress for the past 4 years, Denver gold forum, PDAC Conference, Natural Resources Forum, as well as hosting major precious metals and base metal conferences in London for 6 straight years, attracting more than 3,000 industry executives. He is a regular speaker on Bloomberg TV, Kitco, and BNN Canada. 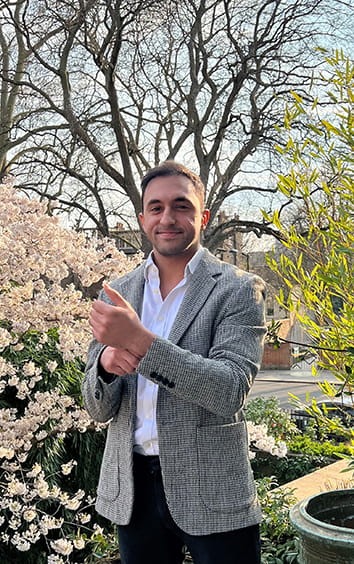 Koroush is the Head of Derivatives at M7 Metals, a specialised trading house active in all steel and steel-related markets both in the physical and the derivatives space. As well as providing liquidity and assisting price discovery, M7 Metals offers a wide range of derivatives and hedging solutions in ferrous markets. Koroush holds an MPhil degree in Economics and Finance from the University of Cambridge and is a proponent of data-driven and probability-based solutions in navigating dynamic and volatile market landscapes.

Marco Micciché, after a degree in Political Science and International Relations from University of Genoa, attended as Assistant and Associate of Compared Public Law at the University of Genoa during which he wrote articles and publications about international politics and economics. He holds a Master Degree in “European Studies and Global Affairs” at ASERI (High School of Economics and International Relations) from Università Cattolica del Sacro Cuore of Milan. He has 18 years’ experience in the steel trading whose last two and half spent as CEO of Eusider Trading, focusing in the international trade of Scrap, Semis and Finished Steel Products from the Swiss-based headquarter in Lugano. 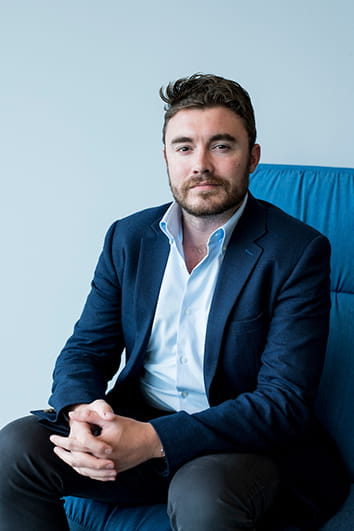 Mike Day is a Senior Director at SSY Futures Ltd specialising in the Aluminium/Aluminium Premium derivative market. SSY FUTURES LTD is a specialist derivatives broker embedded within Simpson Spence Young, the world’s largest independent shipbroker. We enable clients to manage financial risk in a mixture of commodities from Freight, Dry Bulk to metals and steel. We work on behalf of not only freight owners and ship owners but also financial institutions including banks and hedge funds. We are a global company and our offices in London, Dubai, Singapore and Stamford as well as a wider network of 20 Simpson Spence Young offices across the world means we are “always awake” and ready to respond to your needs. 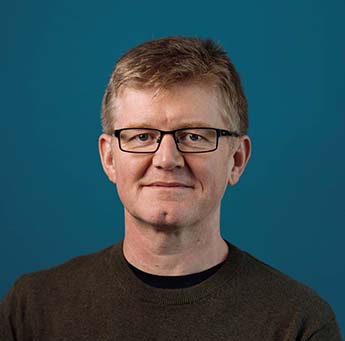 Simon is CEO of Exawatt, which provides strategic consulting, detailed cost forecasting and supply-chain analysis in sectors that are united by a common theme: decarbonisation through electrification. These include energy storage, electric vehicle (EV), power electronics and solar PV. Exawatt’s customers span the entire supply chain, from mining companies to major solar and storage developers and EV manufacturers.

Prior to founding Exawatt in 2015, Simon was the co-founder of a PV module factory design and integration company. In 2008, he was part of the founding team of a startup technology company dedicated to improving the efficiency of crystalline silicon solar cells. An electrical engineer by first degree, Simon began his career in the UK steel industry and spent time in the US as a business and technology journalist, management consultant and CEO of a publicly traded US software company, before making the move into renewable energy in 2008.

Simon has a master’s degree in Science Communication from Imperial College London, and an undergraduate degree in Electrical and Electronic Engineering from the University of Newcastle upon Tyne, UK. 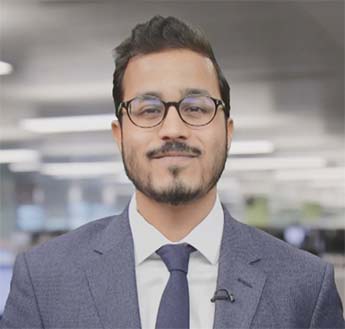 Viral Shah is the Managing Editor for Ferrous EMEA at S&P Global Commodity Insights, focusing on all things ferrous scrap across Europe, UK, and India, including the benchmark Turkish scrap market since 2019.

He has seven years of experience covering a variety of ferrous markets, including Turkish rebar, CIS billet, pig iron, stainless steel, and European long steel. He holds an MA in Financial Journalism from Aarhus University Denmark and City University London, as well as a BA in English literature from Warwick University.