In the first in a series of articles about the activities of our responsible sourcing partner charities, the LME's Responsible Sourcing Manager Nicole Hanson gives an update on Pact's work in Zambia.

Back in June 2021, we announced that the LME had partnered with two responsible sourcing charities – Pact and The Impact Facility – to fund two three-year projects in Africa focused on reducing the number of children working in mines. Below is a short progress update on the work Pact has undertaken in Zambia so far.

Following a show of support from the local Zambian governments and officials, Pact undertook a baseline study to locate specifically where children are involved in mining, what work they are doing, and why they are doing it. 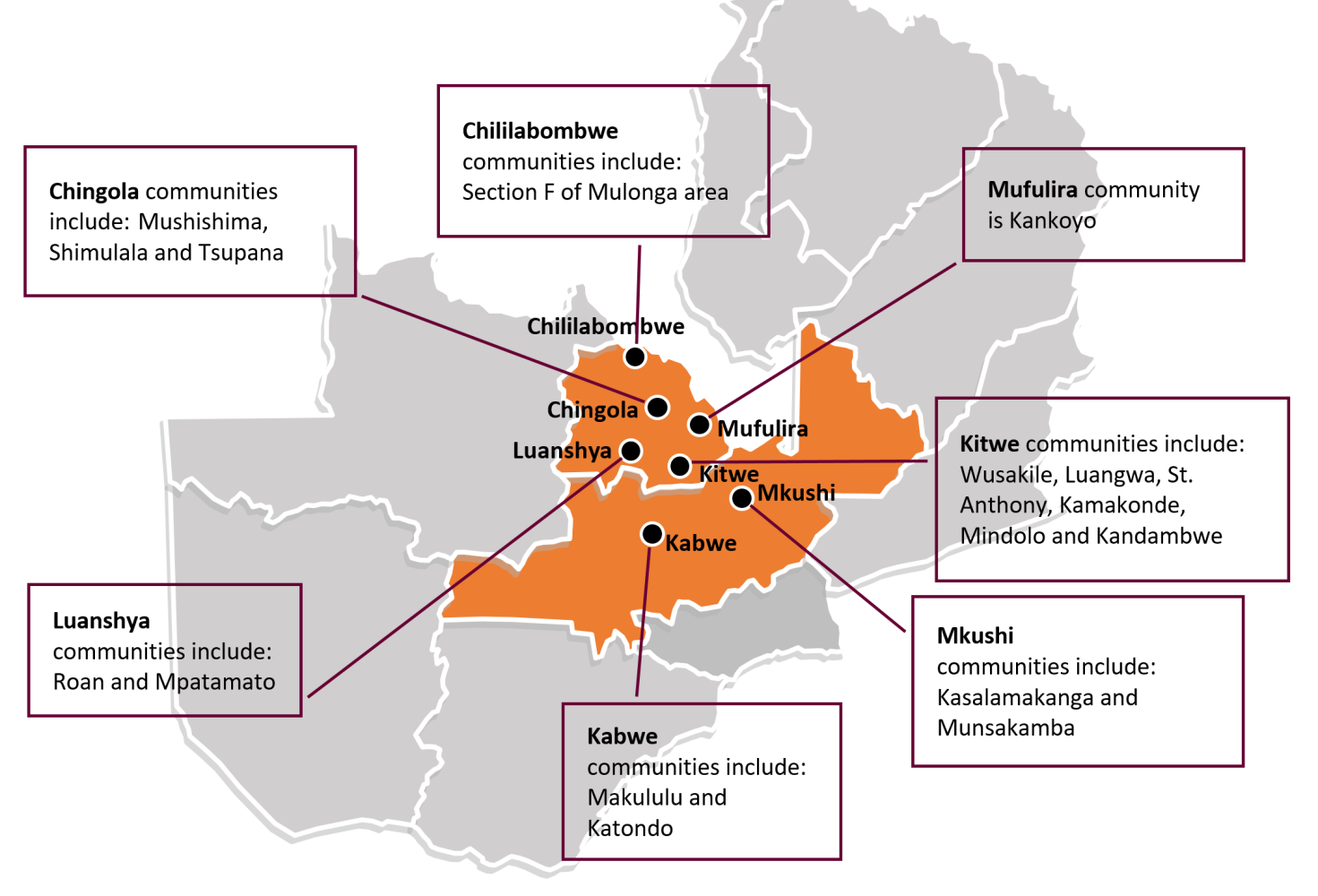 During the study, data was collected from over 650 children, 44% who were involved in mining, and over 1,000 caregivers. The study itself uncovered some key findings which were of particular interest to us when considering how to tackle the complex issues surrounding child mining:

During Pact’s study, they found that the children working in the mines were involved in roles such as digging, transporting, carrying rocks, crushing rocks, loading, selling and sorting minerals. Aside from helping to support their families, many of the children were also involved in mining to earn money for school fees. During a focus group discussion for the study, one child miner told Pact that he used his earnings from the mine to pay for his schooling, which his family couldn’t otherwise afford:

“Things like school uniforms and paying school payments are problems. I want to buy school books – that is when I will go back to school.” 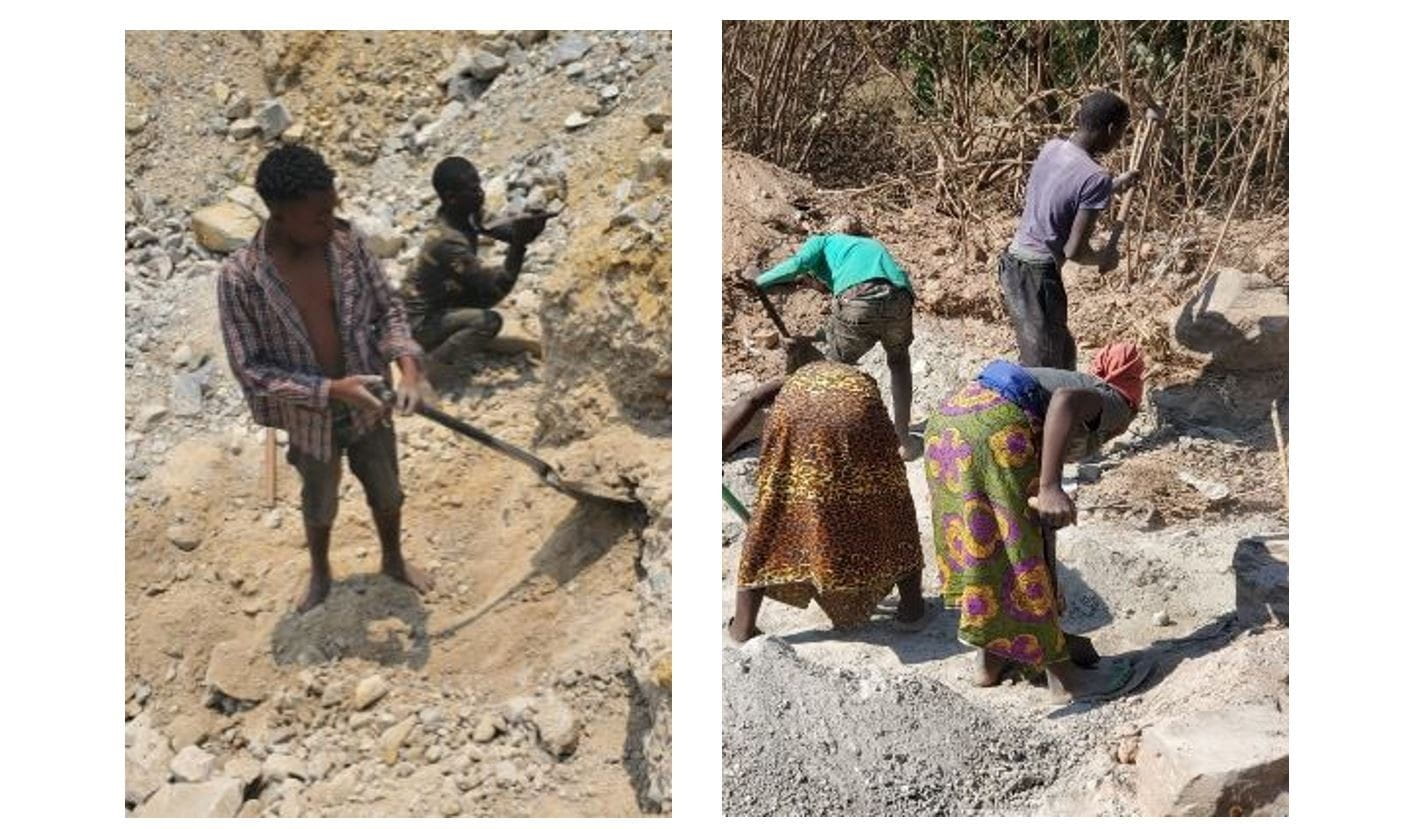 Image: On the left, two young people aged 16 and 17 who live in Kandambwe community near the famous Black Mountain in Kitwe, are working at the illegal old copper mine dump site. On the right, children as young as 13 are working at the same mining site, helping their parents to dig for various construction materials ranging from building stones to sand while schools were closed.

Data collected by Pact’s study in the Copperbelt also showed that the number of children engaged in mining activities increased during the Covid-19 pandemic and the 2020 lockdown, which lasted for almost seven months in Zambia. As many people lost their jobs and schools closed, there was increased pressure on children to help support their families and a lack of alternative activities, creating a breeding ground for child labour in mining activities. One mineral buyer in Kitwe explained:

“Because of Coronavirus, we had seen a rise in children coming to work due to the closure of schools – they could not be told to stay at home because they had nothing to do.”

Following Pact’s baseline study, the next steps in the project include producing a suite of interventions – informed by the data gathered and reviewed by local governments – to support these children and young adults in accessing education, social services, and vocational training, which we hope will help children avoid having to work in dangerous mining conditions at such a young age. Pact will kick this work off in early 2022, and I look forward to providing another progress update soon.

For more information on the fantastic work Pact does, take a look at their website.